“Him we preach, warning every man and teaching every man in all wisdom, that we may present every man perfect in Christ Jesus.” (Colossians 1:28)

Our mission is for: “…all men to be saved and to come to the knowledge of the truth” (1Timothy 2:4). Our goal is to call everyone to know Christ who is the Way, the Truth and the Life. Our goal is also to present Christ to everyone; both non-Christians and those who are Christian by name only. We strive to preach the teachings of Christ and eternal life. These are our ultimate goals as long as we are living on earth. We offer our love and acceptance to everyone, whilst holding fast onto our faith, dogma and the Christian Orthodox teachings. We strive to win everyone through direct spiritual services and indirect services such as medical missions, fun activities and developmental and educational services in the name of the Coptic Orthodox Church.

We are working on establishing formal training programs for servants and local priests to lead and educate their congregation about the Orthodox faith in their areas, under the guidance and auspices of the Coptic Orthodox Church. 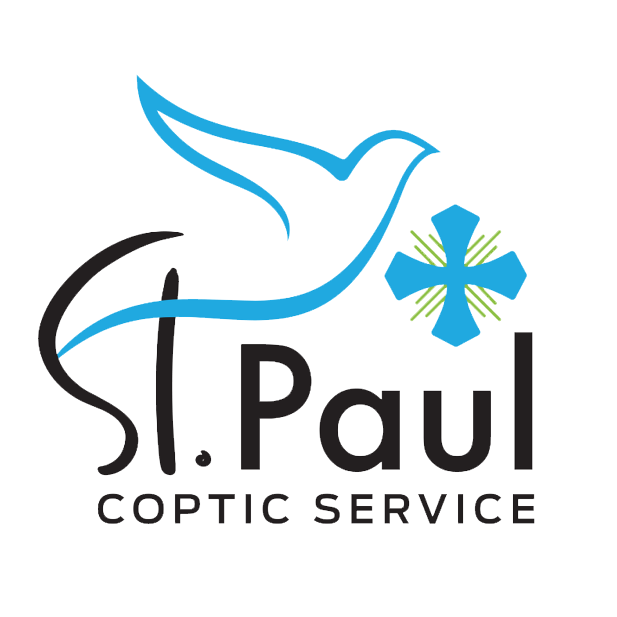 The missionary trips began in Sudan, following an invitation from His Eminence Metropolitan Pakhomious; Metropolitan of Bahira, Matrouh and the five Western Cities. His Eminence had served in Sudan from 1967 until May 1971. During this period, His Eminence baptized many of the non-believers in the Nubian mountains until the late Pope Kirollos VI sent him to Ethiopia in 1971.
2008
The first service visit to South Africa was through an invitation from His Eminence Metropolitan Antonious Marcos; Metropolitan of South Africa. His Eminence began his service in Ethiopia in 1966, and recorded God’s work with him in the service in his book titled: “Cross Over and Help Us.” In it, he explained how he established tens of Coptic Churches in many African countries such as Ethiopia, Kenya, Zambia, Namibia, Tanzania and South Africa. Throughout his years of service, His Eminence perfected Amharic, Swahili and several African tribal languages.

Also in 2013 was the initiation of many conferences on a regular basis, to train and qualify servants for the ministry. There were also many conferences held for monks who desired to participate in this service, after which, many travelled to evangelize and serve in different countries.
2013
St. Paul's ministry service expanded beyond St. Mark's Church in Heliopolis to establish other schools of ministry in different churches within and outside of Cairo.
2014
The Evangelism Servant Preparation School was launched online for all servants residing outside of Cairo, interested in joining the service. The school was further expanded to include servants in countries outside of Egypt, such as Canada, America, Europe and Australia.
2015
"H.H Pope Tawadros II blessed the opening of St. Paul’s Institute for Ministry Studies and Service which aims to prepare qualified servants who have deep spiritual and ecclesiastical knowledge: “...Always be ready to give a defense to everyone who asks you a reason for the hope that is in you, with meekness and fear” (1 Peter 3:15).
2018
His Holiness Pope Tawadros II ordained His Grace Bishop Joseph and His Grace Bishop Reweis for evangelism, with the aim of following up the service in some African and Asian countries.
2021

The Fruits of the Service until 2021 through the Grace of our Lord Jesus Christ:

– Evangelical ministry in 36 countries in Africa, Asia and Europe.
– More than 150 medical service trips to Africa and Asia.
– Consecration of many priests, monks and resident servants in the countries of service.
– The participation of over 500 Egyptian doctors from all over the world in medical services in different countries.
– The participation of over 1500 volunteer servants in missionary trips to African, Asian and European countries.


The word of the Lord shall grow, multiply, be mighty and be confirmed …
“And He said to them, “Go into all the world and preach the gospel to every creature.” (Mark 16:15)