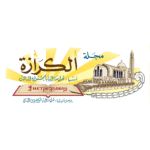 The official magazine of the Coptic Orthodox Church that was established by the thrice-blessed Pope Shenouda III, and continues to be under the care of His Holiness Pope Tawadros II

The founding of the magazine dates back to when Pope Shenouda III thought of publishing a magazine that speaks for the Church, and consists of news about dioceses and some spiritual, ritual, and theological matters, as well as sections for children, science, and other news. Its first issue was published in January of 1965 as an 80-page-book, and its editor-in-chief was Pope Shenouda III who was called Bishop Shenouda, Bishop of Education, at that time

In 2013, H.H. Pope Tawadros II, Pope of Alexandria and Patriarch of the See of St. Mark, delegated the supervision of the magazine to H.G. Bishop Makarios of Minya & its Affiliated Regions, Egypt, who was a General Bishop at that time, and who welcomed many more writers to be included in the magazine.

In early 2016, Al-Kiraza Magazine released a digital version that allows the reader to browse and read its issues that are now published bi-weekly on smart phones through a specially designed Android application called Alkiraza 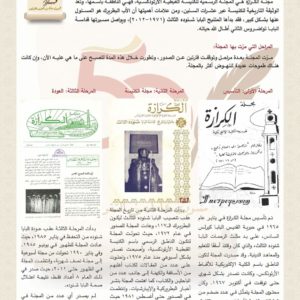 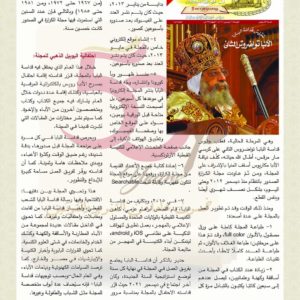