LOGOS Papal Center is a modern institution in the Coptic Orthodox Church. Planning for its establishment began after the consecration of His Holiness Pope Tawadros II in November 2012, to be the 118th Patriarch among the patriarchs of the Apostolic Seat of Alexandria, which was founded by Saint Mark the Evangelist and was martyred on the land of Alexandria in 68 AD.

And because His Holiness the Pope pays special attention to this project, a part of the papal monastery headquarters has been allocated to it near the monastery of Saint Anba Bishoy in Wadi Natrun, a monastery area dating back to the fourth century AD, which gives an opportunity for visitors to come into contact with monastic life and enjoy the beautiful nature of the place. 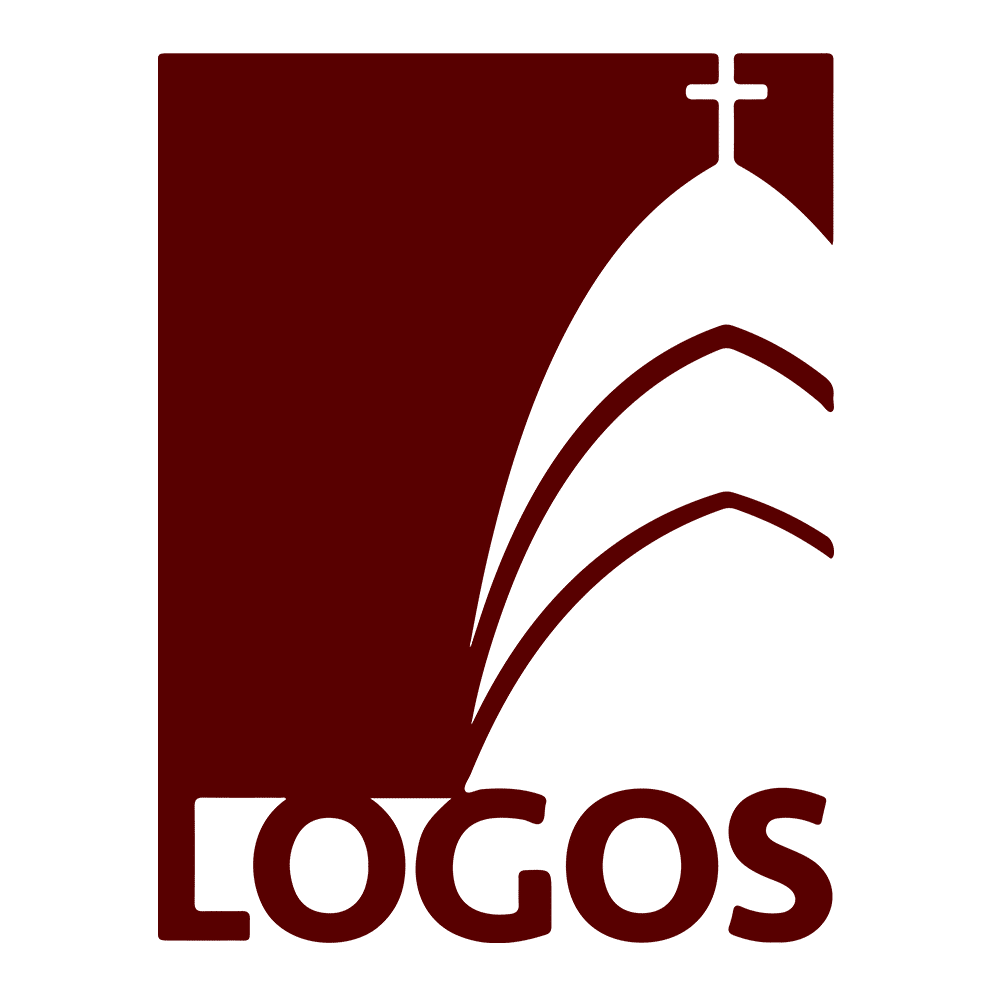 LOGOS is an ancient Greek word meaning the word, and it was chosen because it carries two sides. On the one hand, the term in which John the Evangelist described our Lord Jesus Christ and with which he began his preaching (John 1: 1), On the other hand, and according to Heraclitus, the word is the apex of science and systems, and thus logic and faith embrace this center.

Also, the name Logos carries in its five letters the work axes in the center

L: Living the Bible in interaction with the times
O: Orthodoxy in the light of the Fathers teachings
G: Growth in the spiritual life in a practical and modern way
O: One Church in Christian unity of the churches of the world
S: Service in its broad sense and for all

to be a home for dialogue, culture and education

LOGOS seeks to be a pioneering center in spreading knowledge and preserving Coptic heritage and history, a forum for dialogue and communication, and a distinguished institution in development and capacity building. Finally, supports communication between Coptic youth abroad and their mother church. 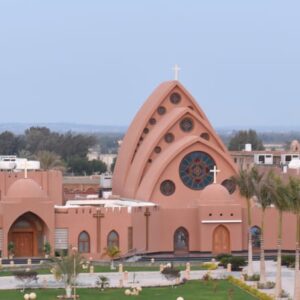 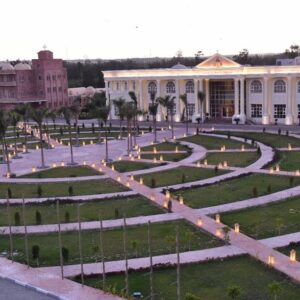 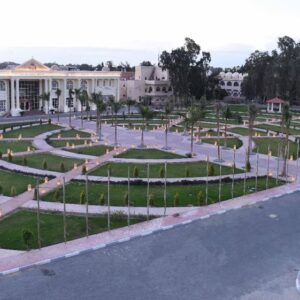 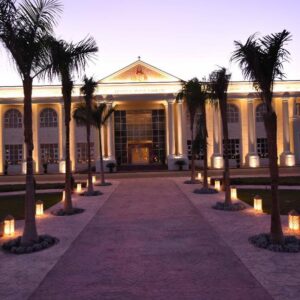 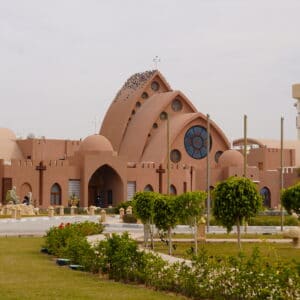 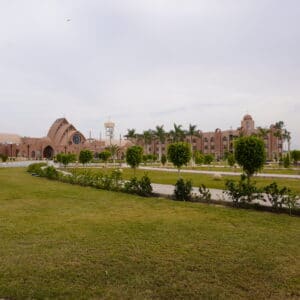 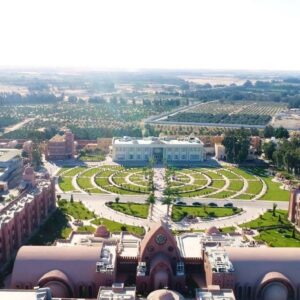 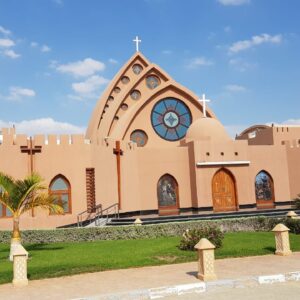 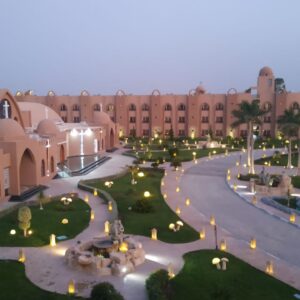 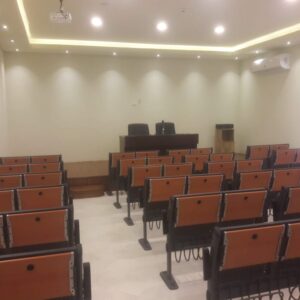 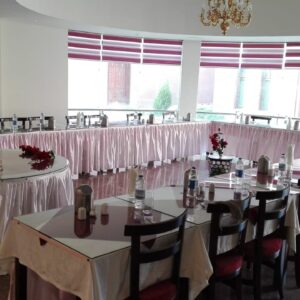 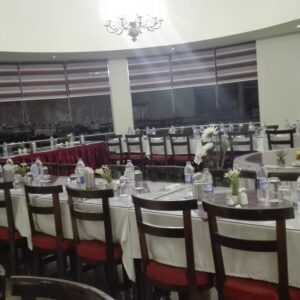 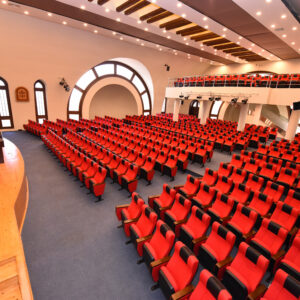 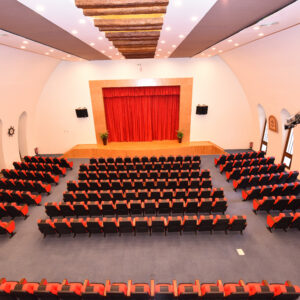 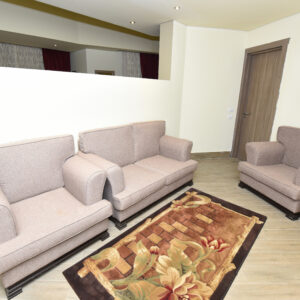 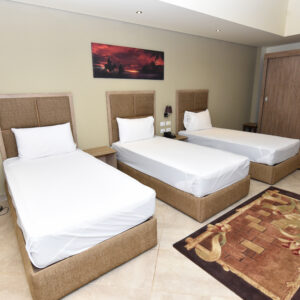 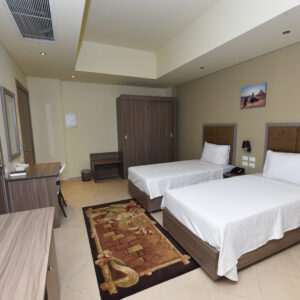 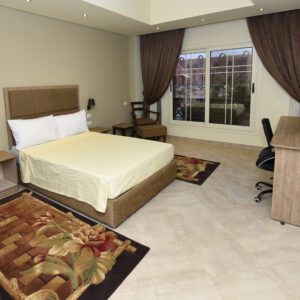