Saint of the monastery: St. John the Short

1- Church of the Virgin Mary:
It is in the middle of the monastery on an area of ​​approximately 650 m, in which the rosary and all the daily liturgical prayers are held Relics of saints.

2- Cathedral of the Virgin and St. John the Short:
It is a cathedral built on an area of more than 1500 m and designed in the old Coptic style. Its construction has been completed. The cathedral includes three altars, the main altar in the name of Saint John the Short, and the sea altar named after the martyr St. Mina and Pope Kyrolos VI, and the last one after the names of the two martyrs, George, and Philopater.
There are two swords, and its entrance is topped by two minarets, 40 m high.
It was inaugurated on October 30, 2021, by His Holiness Pope Tawadros II and several church rabbis in commemoration of the departure of Saint John the Short, the patron saint of the monastery.

3- Cells area:
It covers an area of 7 acres and includes 60 cells, divided into thirty blocks (each block contains two adjacent frying pans). These cells were built in the old Coptic style in the form of a vault and a gable.

The monastery was recognized by the Holy Synod of our Coptic Orthodox Church in its session on March 4, 2021 AD.

The current supervisor of the monastery: Bishop Domadious 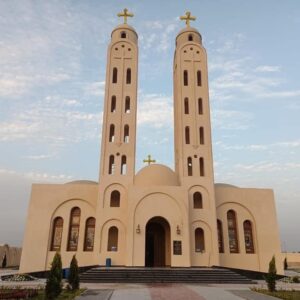 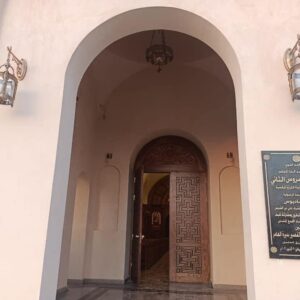 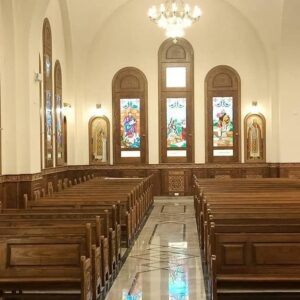 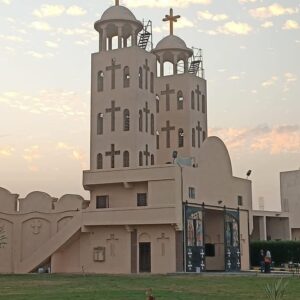 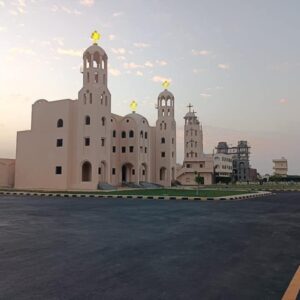 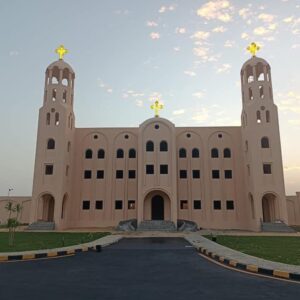 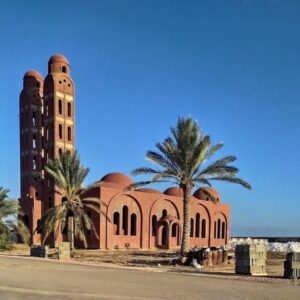 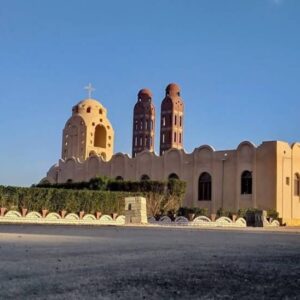 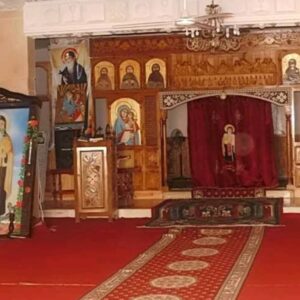 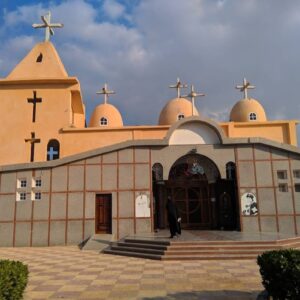 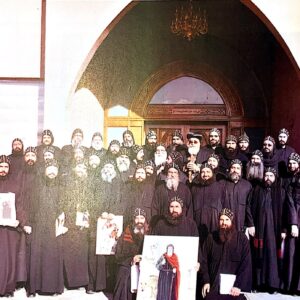 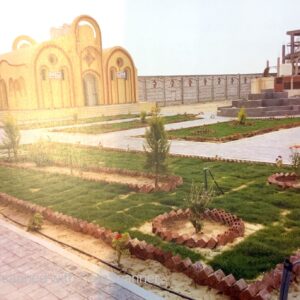 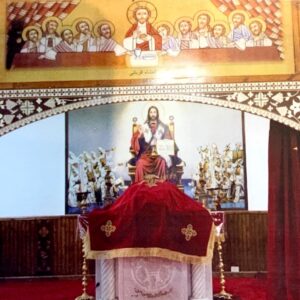 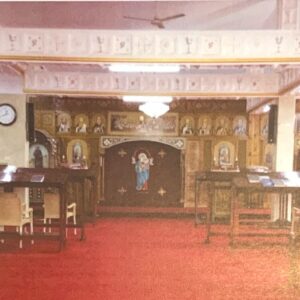 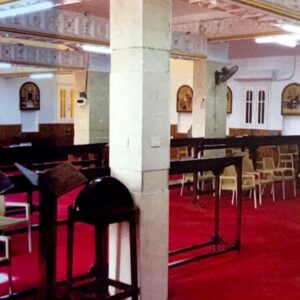 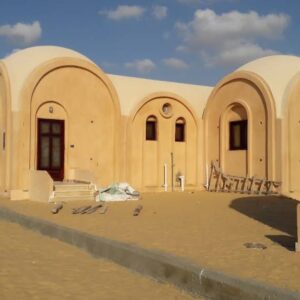