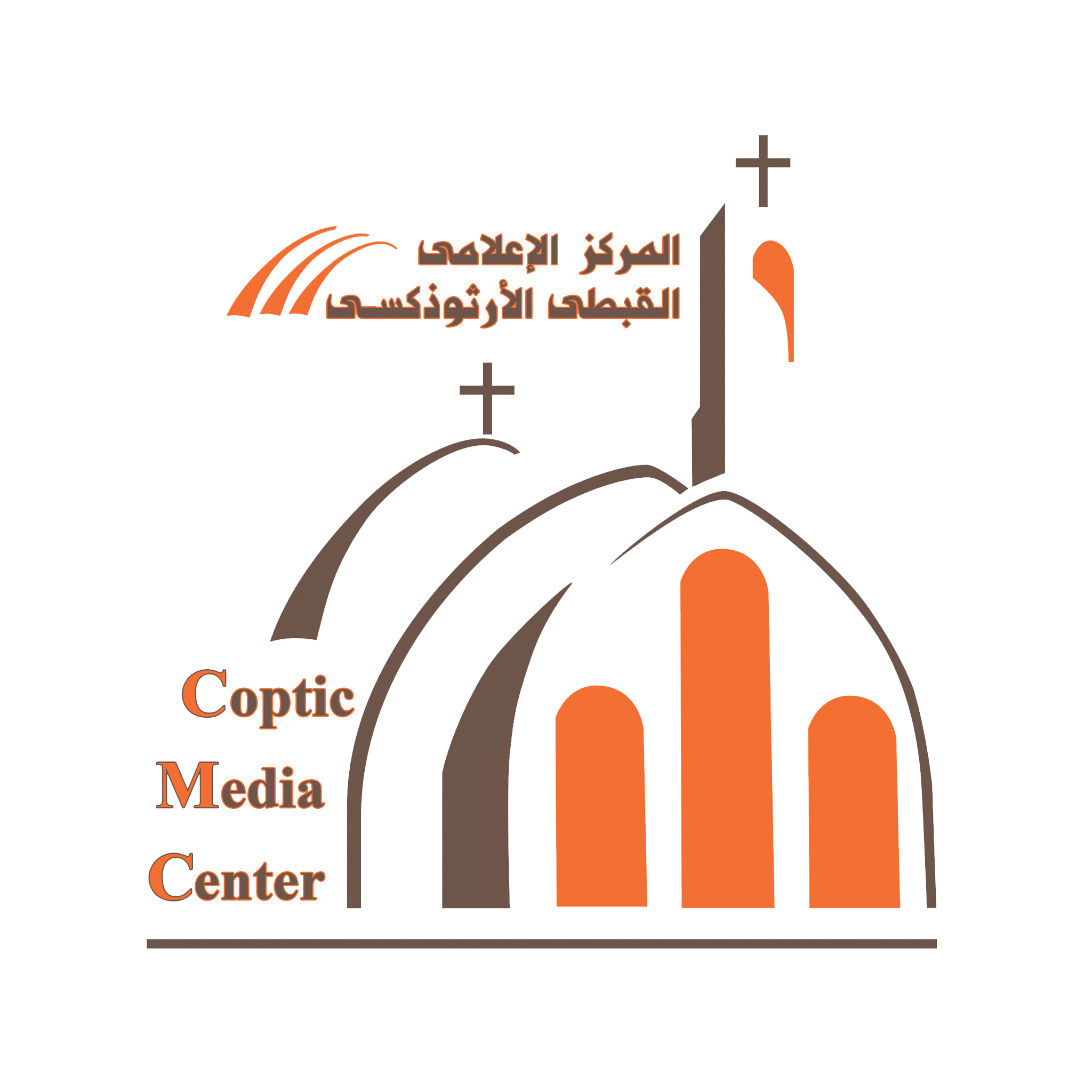 An institution as large as the ancient Coptic (Egyptian) Church, whose relations extends locally and globally, needs to progress and develop in its ways of continuously dealing with the Coptic community, the state, and the world with the highest degree of transparency and clarity, and by using the latest technological advances in media. To achieve this goal, the Coptic Media Center was established.

His Holiness Pope Tawadros II issued a decree naming an official spokesperson for the Coptic Orthodox Church in Egypt on September 20, 2013. For the first time in Church history, a papal decree was issued for such a special media position.