H.H. Pope Tawadros II Prays the Holy Liturgy of the Ordination of 22 Priests to Alexandria, Cairo, Esna and Burundi

H.H. Pope Tawadros II Participates in the Opening of the “Coexistence, Tolerance and Acceptance of the Other” Conference at the Bibliotheca Alexandrina 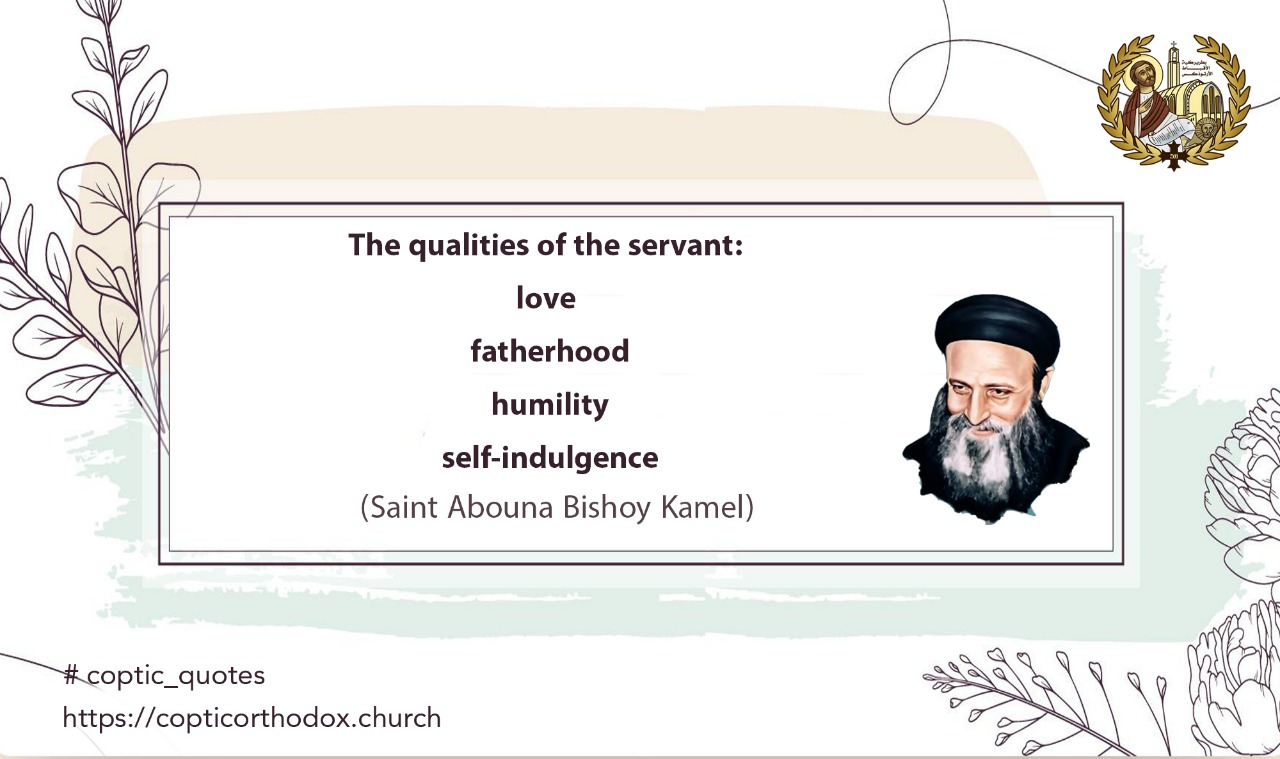 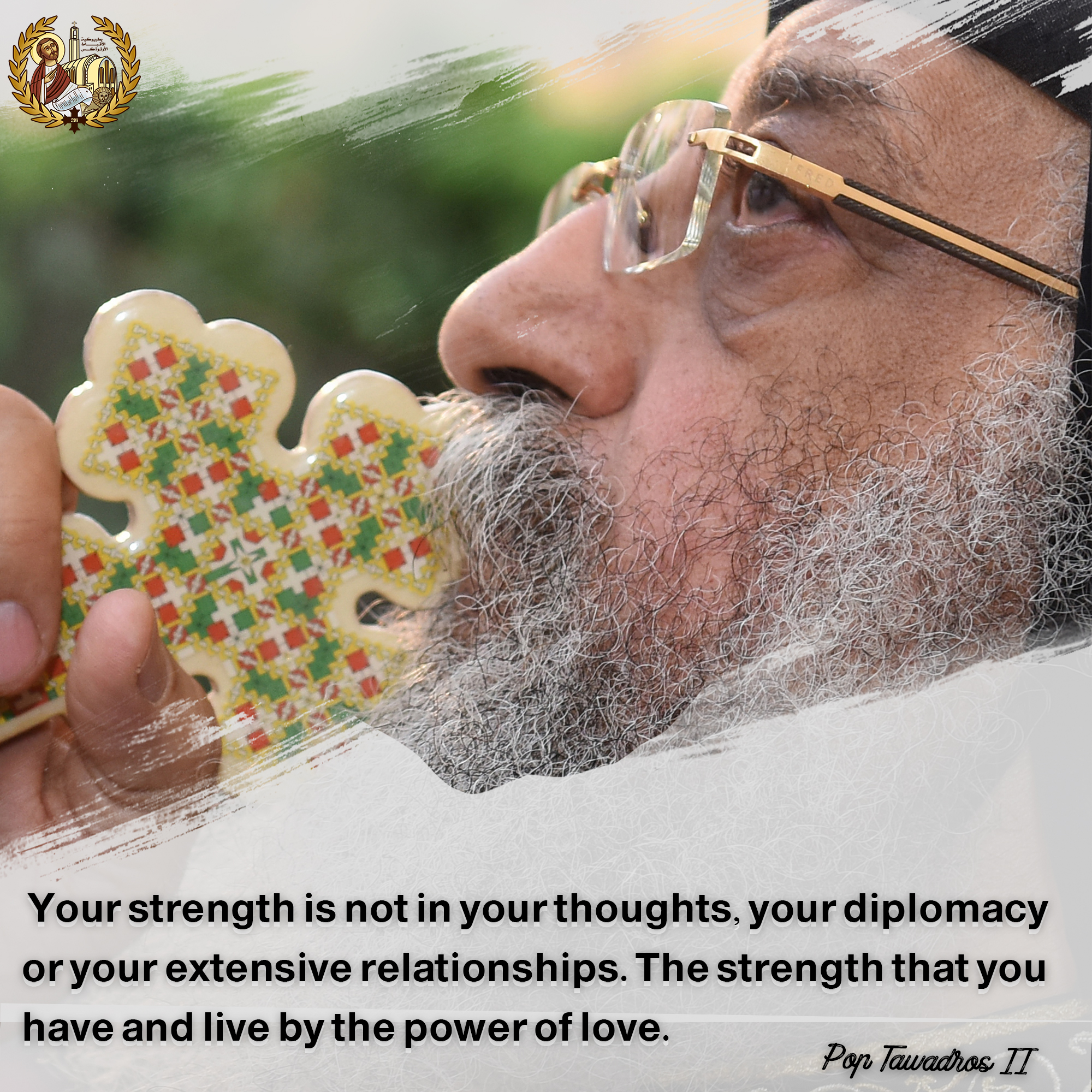 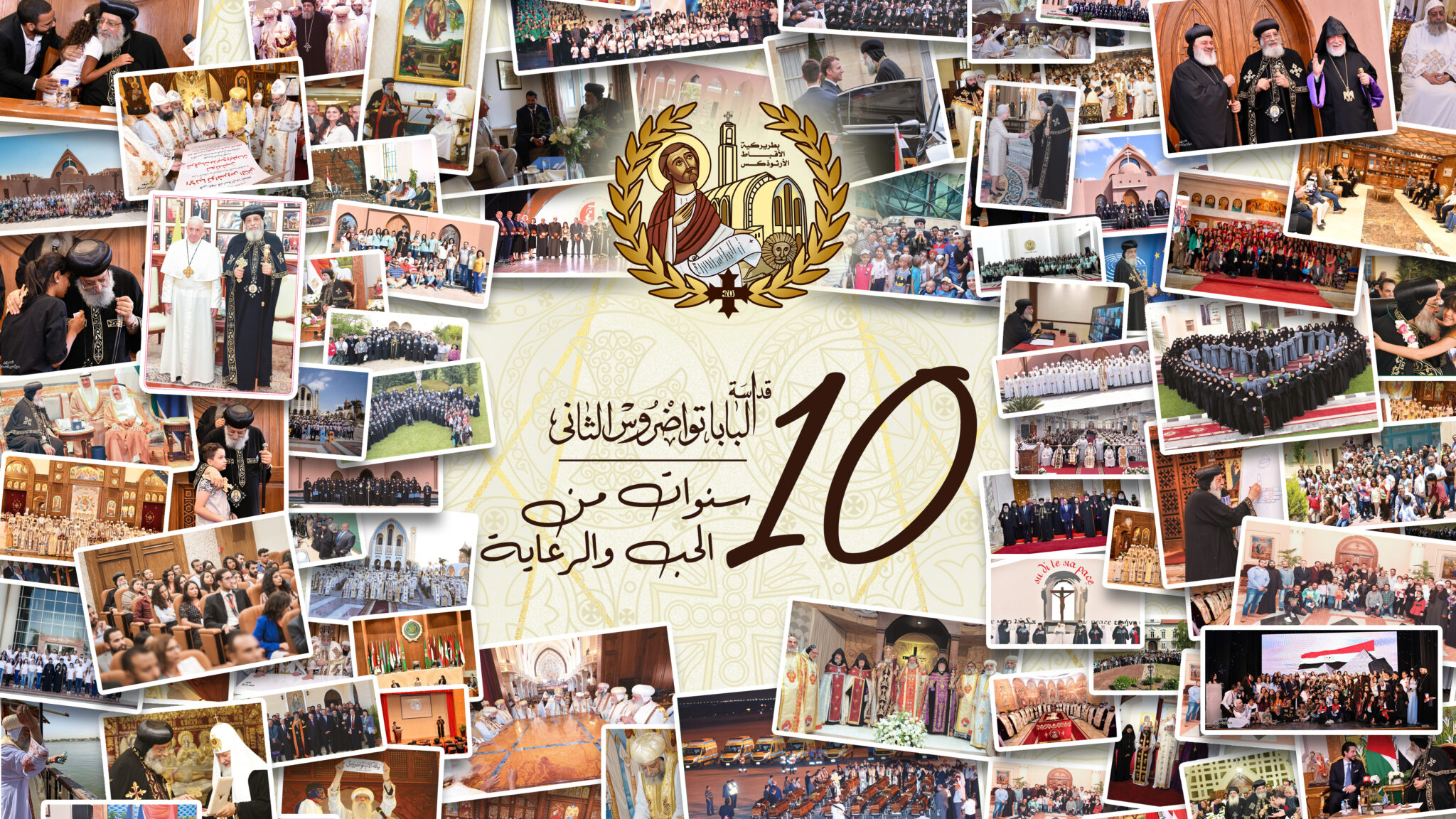 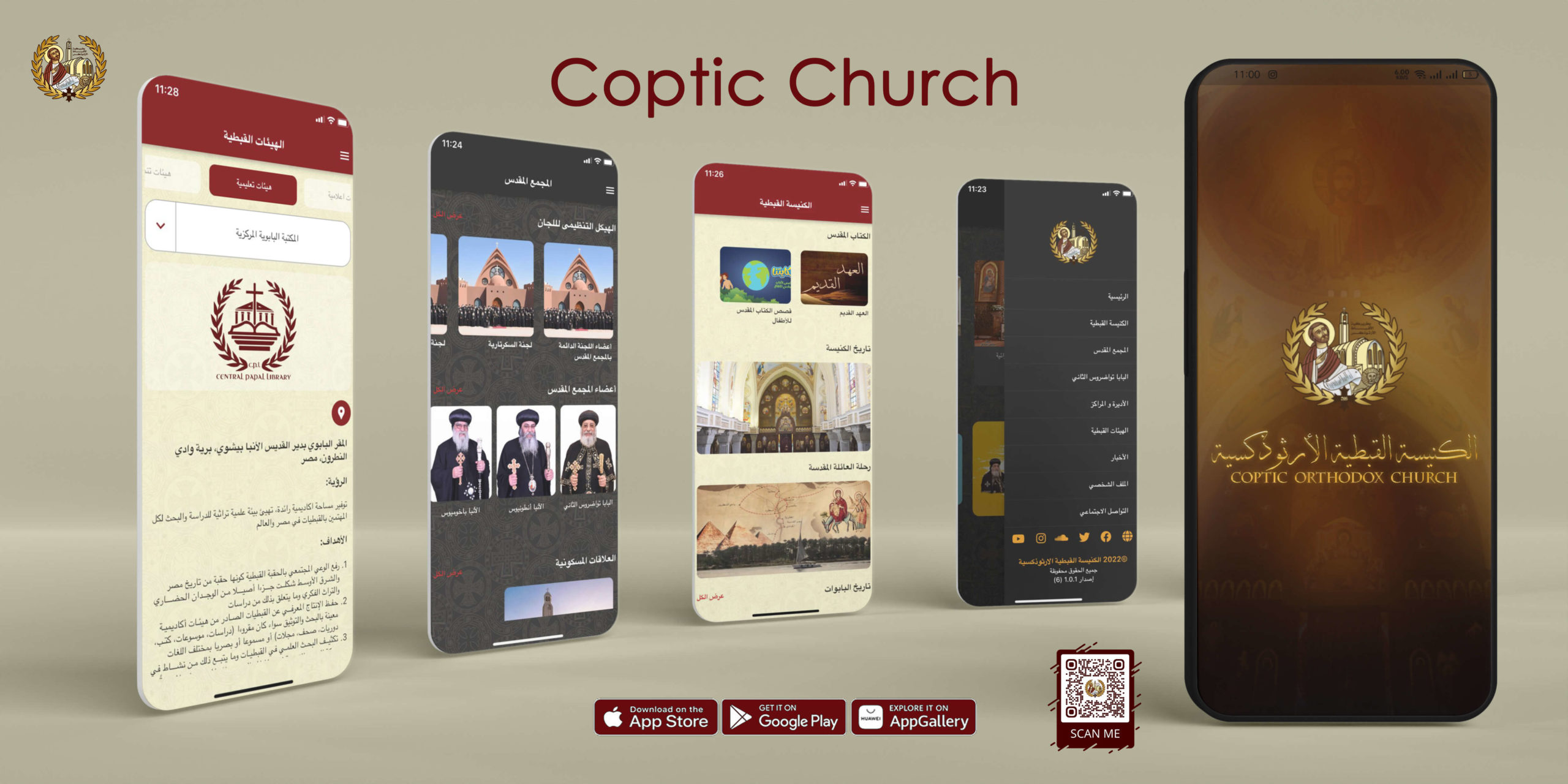 What is women’s role in the Church currently?

“There are many roles which women play in the Church. Firstly, Sunday School services, which is a very big role. Women are members of the church council and many social activities. In the Church, there are nuns in the convents and consecrated women who help in many social activities such as nursing in hospitals, teaching in schools, in orphanages and in choirs. Women can also help in solving family problems through their experience. In every council for family matters (we have 6 councils within and outside Egypt), there is a woman, who is either a doctor or lawyer.

The Saint Mark Foundation for Documenting Coptic Heritage is a non-profit organization under Egyptian law, dedicated to the Coptic Heritage documentation and supporting research work in the field of Coptic studies. Its activities include sponsoring projects for the documentation and digitization of the Coptic heritage, publishing academic & reference publications in both English and Arabic, organizing biannual international symposia, and an annual program of workshops. It is to be a definitive resource and reference for Coptic History. The Foundation’s activities benefit and bring together International & Egyptian researchers, clergy as well as the general public.

The Foundation is managed by a board of trustees headed by H.H. Pope Tawadros II, and enjoys his continuous patronage of its activities.

It has received the blessings of the Triangle of Mercy, Pope Shenouda III, who granted it quarters in the building of the Institute of Coptic Studies in Anba Reweiss, later on it was honored by presidency of H.H. Pope Tawadros II. His Holiness has also granted it additional quarters in the cathedral premises.

Moreover, Pope Tawadros has privileged it with a Papal Decree commissioning the foundation with several missions for the conservation of Coptic Heritage.

Commissioning St. Mark Foundation for Coptic Heritage to form a “ Scientific Unit for Coptic Heritage Conservation” to attend to all its aspects, prepare generations of highly competent research cadres to study, protect and conserve the elements of this heritage and make it available to serve the academics, researchers, and all those concerned with these studies.

The Board of the foundation shall be responsible for this unit financially and administratively.

The Foundation has three work programs:

Its aim is to support researchers in the field of Coptic Studies through organizing symposia, workshops, and publishing academic researches, as well as producing publications in English & Arabic in the fields of Coptic history and civilization

The program works on documenting Coptic heritage elements and availing them on advanced databases, and disseminating the knowledge necessary for heritage conservation.

It is concerned with raising awareness of the multi facets of Coptic civilization and presenting it in attractive contemporary forms that address the various age groups and social segments.

Over the course of 25 years, the foundation has established its impact through a wide scope of activities:

International Symposia: The foundation organizes biannual international symposia in topics related to the Coptic studies, where high-ranking scholars from around the world present their researches. The proceedings of the first 8 of these symposia were published in cooperation with the American University in Cairo.

Workshops: In addition a series of specialized workshops and courses in fields of Coptic Civilization are continuously offered

Forums for junior researchers: In order to familiarize them with the latest research methods a biannual series of forums called “The Legacy of the Grandparents in the Eyes of the Grandchildren” is organized and its research papers are published.

Cooperation with the Bibliotheca Alexandrina: The foundation has also provided 16 CDs to the Bibliotheca Alexandrina, with approximately 350 thousand titles recorded, and 760,000 pages of manuscripts, representing about 40% of the Coptic manuscripts found abroad, His Holiness, the late Pope Shenouda III has presented them to the Library of Alexandria on his first historical visit in 2003.

Up till October 2022, the Foundation has issued 25 Arabic and English publications: