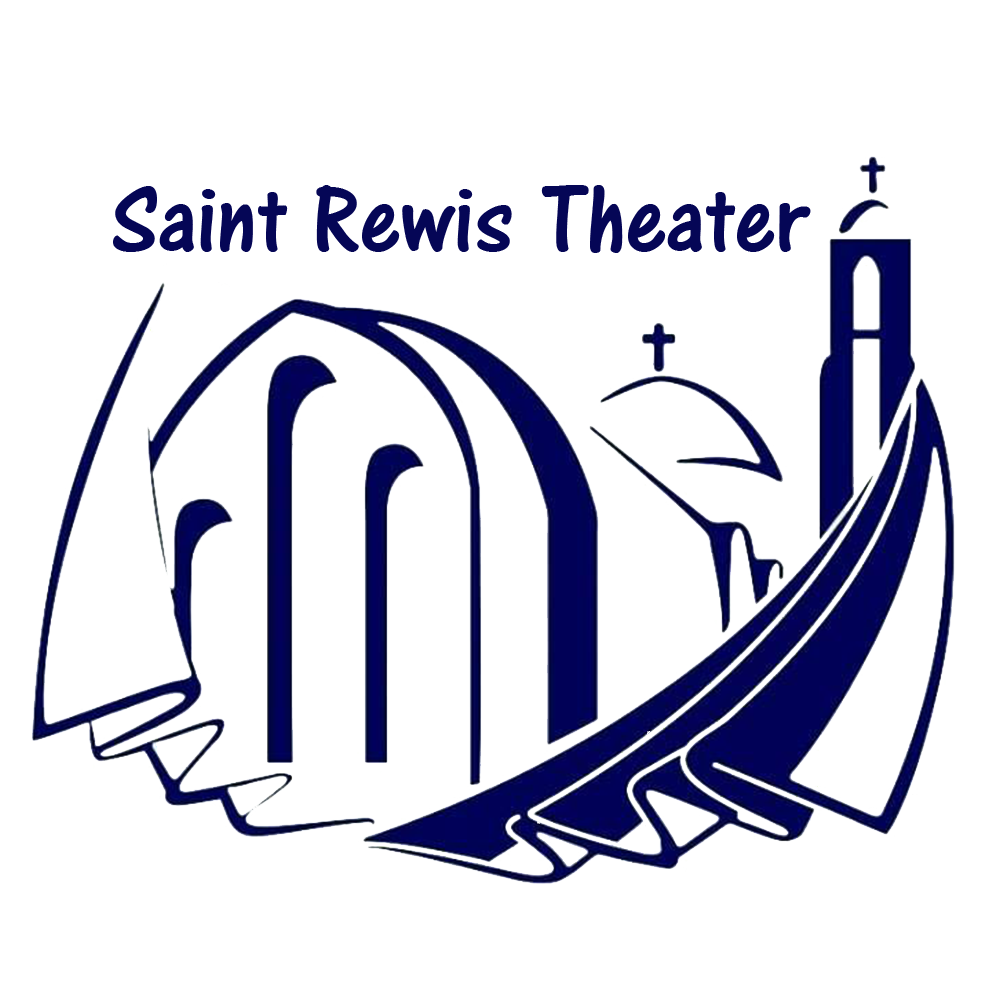 The building was built during the papacy of Pope Yousab II, the 115th, and the theater had one large conference hall that was called “Al-Qa’a Al-Yousabiyya” (The Yusabite Hall). This name lasted until Pope Kyrillos VI’s papacy in which it was changed to “St. Mark’s Hall,” especially after the return of St. Mark the Apostle’s relics to Egypt during His Holiness’ papacy, and it lasted till Pope Shenouda III’s papacy. It was used as a hall for celebrations and church activities as “St. Mark’s Theater” until H.H. Pope Tawadros II renovated and improved it to be a structure that represents and serves the See of St. Mark.

The theater has the latest sound system that includes a 96-channel digital mixer that is equipped to accommodate a large number of musical instruments, in addition to the latest microphones that covers all corners of theater. It is also equipped with the latest lighting setup that covers the entire stage, 750 seats, and central AC.

A specialized technical and media academy .. helps you develop yourself technically, skillfully and spiritually to be a creative, distinguished and influential servant in your life, your community and your church .. where we will provide you through the academy practically training in producing your film by professionals in the various cinematic production arts: acting – directing – script – Photography and lighting – montage – sound – decoration .. through specialized lectures and general lectures on the art of filmmaking .. in addition to the graduation project .. and a graduation ceremony in which the films of graduation projects are shown and certificates received in the presence of a group of artists and filmmakers in Egypt 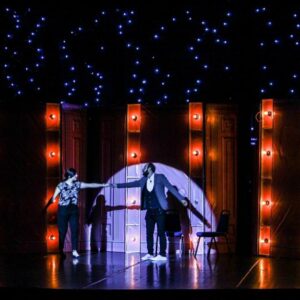 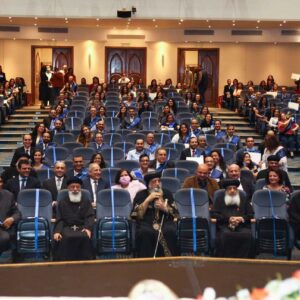 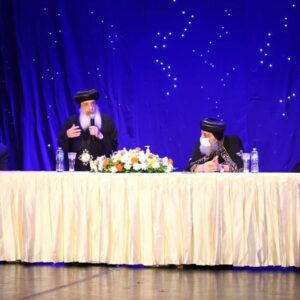 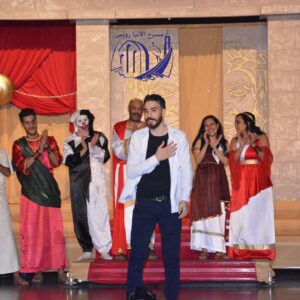 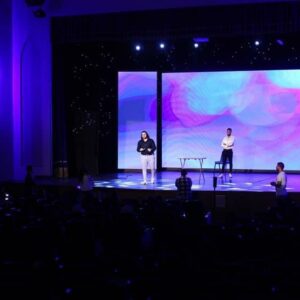 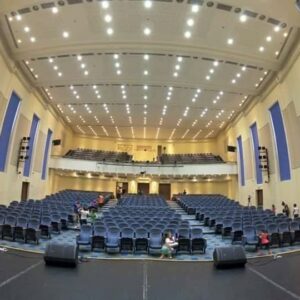 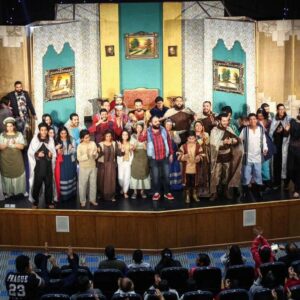 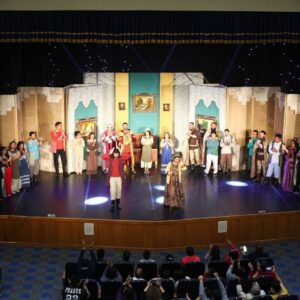 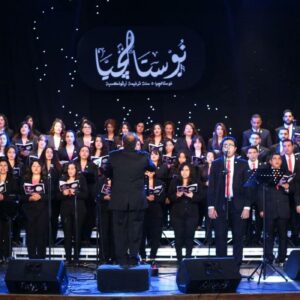 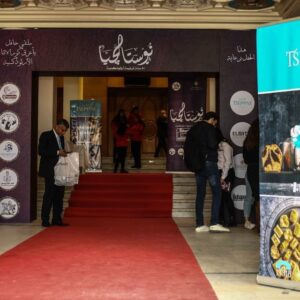 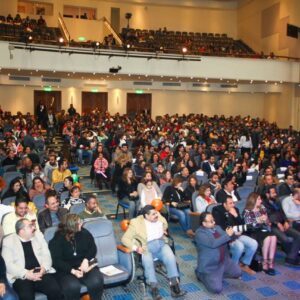 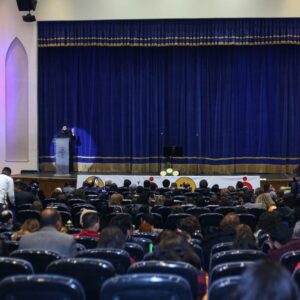 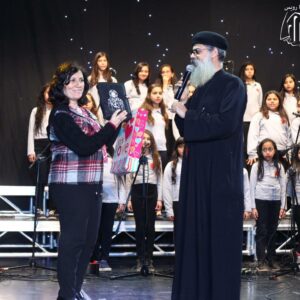 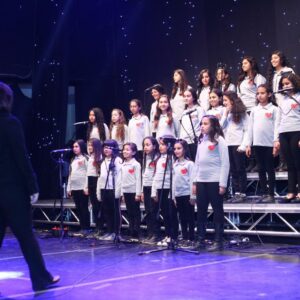